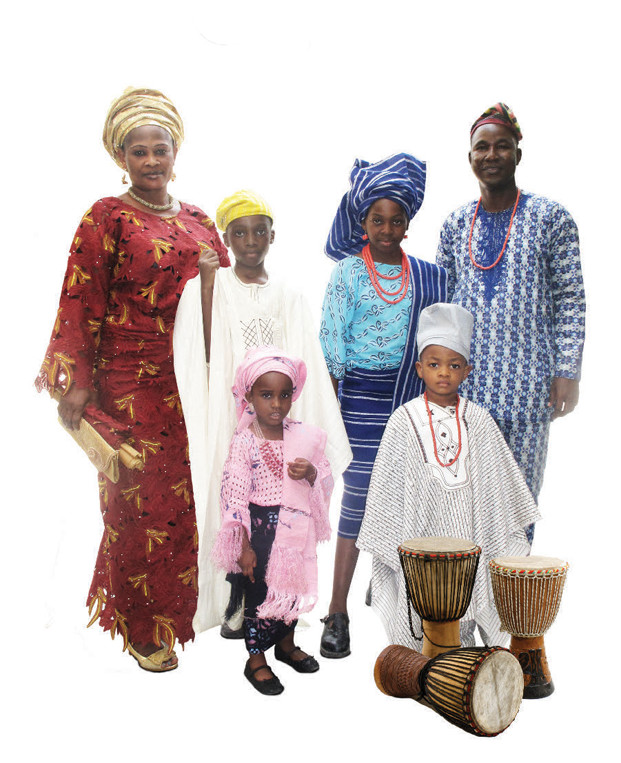 Yorùbá is a tonal language spoken natively by about thirty million people in Nigeria, the Republic of Benin and Togo. Varieties of Yorùbá language are also spoken in Cuba, Brazil, and the Caribbean. It has three basic but significant tones and its orthography first appeared in the 19th century.

It is one of the four official languages of Nigeria and is a member of the Volta-Niger branch of the Niger-Congo family of languages. In Nigeria, Yorùbá speakers reside in the South-Western states such as Oyo, Ogun, Osun, Ondo, Ekiti, Lagos, Kogi and Kwara states. Estimates of the total number of Yorùbá dialects vary from twelve to twenty-six. Hence the introduction of the standard form of Yorùbá into schools to address these variations.

Yorùbá is taught at “Handmaids” in cognizance with the directive by the National Policy on Education that the three major ethnic Nigerian languages are taught in schools. In its teaching, the curriculum takes the variations in dialects into context by emphasising areas of pronunciation, grammatical structure and vocabulary in line with the standard form of the language. It also impacts knowledge through Yorùbá proverbs, poems, literature, art and music. The curriculum also emphasises the interrelationship between teaching and learning and the knowledge about language, culture, learning strategies and communication strategies. It also aims to incorporate experiences outside the classroom through extra-curricular activities and associations with those who speak the language. Various extra-curricular ways in which students experience the culture of Yorùbá are through training on how to beat local drums like Bata, Dundun and Apiti, and visits to exhibitions on Yorùbá culture.